Get 10% off on all wine from our Women owned wineries with code: WOMENINWINE for the month of March!

In honor of Women's History Month, we are inviting you to raise a glass to help empower women in wine around the world! Within this traditionally male-dominated industry, you'll find more women than ever who are actively turning this norm around to ensure the future of winemaking is female. In an effort to highlight these truly amazing entrepreneurial women in the industry, we wanted to showcase some of our women-owned and operated winery partners at CellarStash! These are just a few women that we are highlighting - but there are SO many others within our platform that deserve recognition, as well. What we do know is that each of these women will represent those all across the spectrum, from wine-making to owning the winery themselves. What better way to honor and support these amazing women than by opening a bottle of their wine and sharing a toast!

Ashton Vineyard was born in 1970 when Stephen and Justine Ashton (two artists from the East Coast) had a vision to cultivate a small sustainably grown vineyard in Glen Ellen, California. After pursuing viticulture and enology studies, as well as researching grape varietals conducive to the microclimate, they landed on the Pinot Noir grape. Selecting seven specific Pinot Noir clones, Stephen and Justine hand-grafted 3000 vines on the porch of their family home. After preparing the soil and aligning with the full moon cycle, the grafted Pinot Noir vines were hand-planted by family, community and friends. As their passion for viticulture and sustainable growing practices grew, they expanded their vineyard in the 1980’s, adding a small acreage of Syrah, similar to the varietal of the Hermitage region of the northern Rhone area of France.

In the fall of October 2017, the Ashton Family's estate was impacted by the Nuns Wildfire. The majority of the Pinot Noir vineyard was lost, along with the family’s farmhouse, barn and art studio. In 2018, the “third generation” joined the AV team in efforts to recover from the impact of the fire and to continue the family’s legacy of sustainable farming and artisanal winemaking. Today, Ashton Vineyard is women-owned and continues to be family operated. 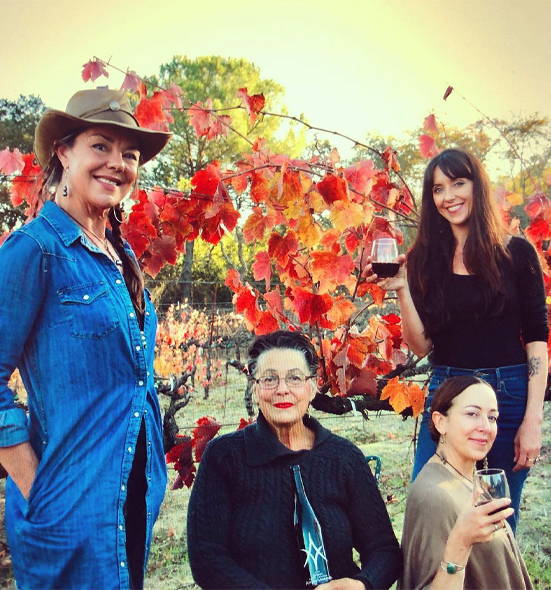 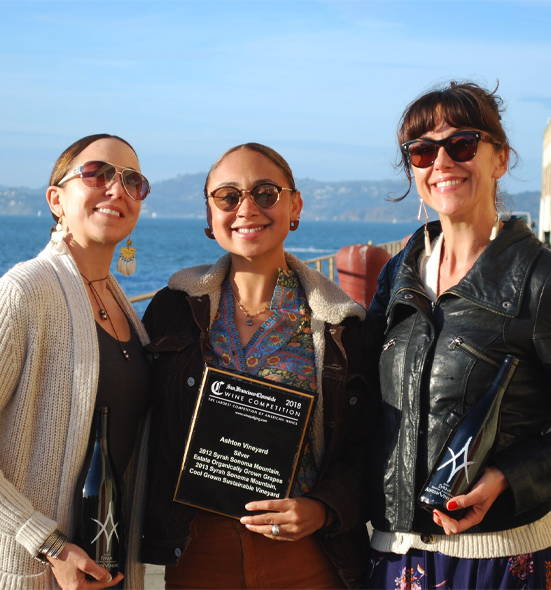 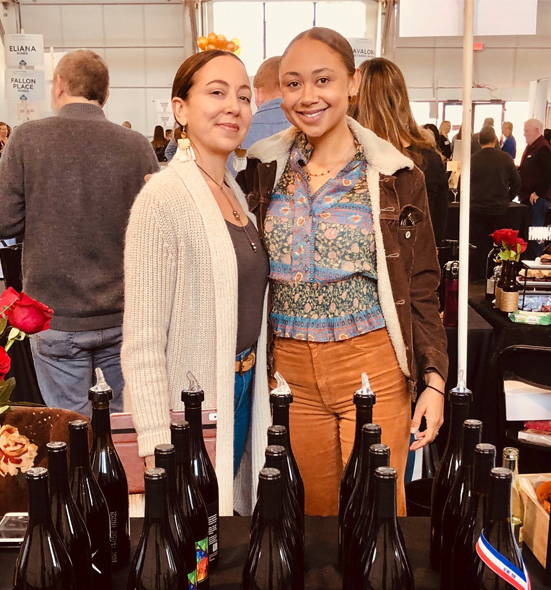 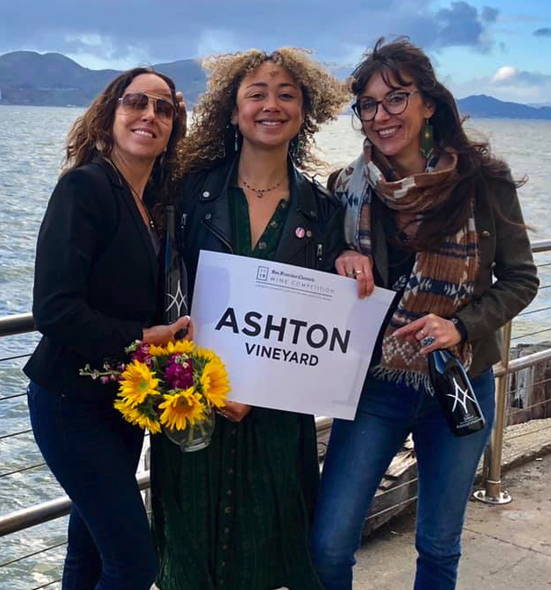 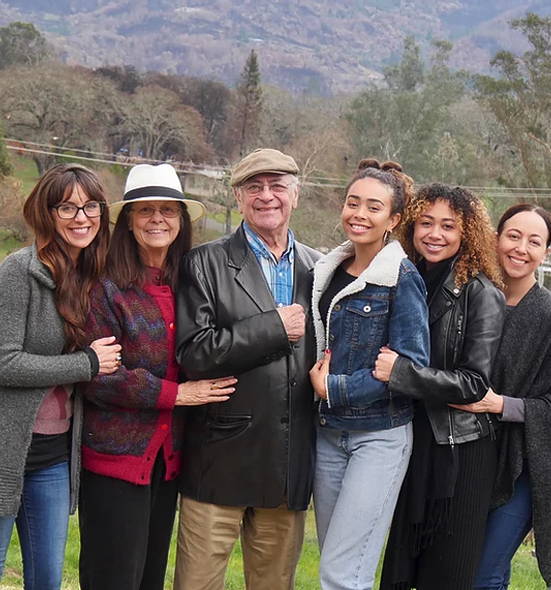 MS. THEODORA LEE AKA THEO-PATRA, QUEEN OF THE VINEYARDS

Ms. Theodora Lee, a senior partner and trial lawyer at Littler, founded Theopolis Vineyards in 2003. In the wine world, Ms. Lee is known as Theo-patra, Queen of the Vineyards. Her passion for wine began upon her arrival to San Francisco from Texas in 1987, primarily due to the influence of her law firm mentors, many of whom owned vineyards. This led Ms. Lee to take several viticulture classes at UC Davis, before deciding to develop her own vineyard. In 2001, Ms. Lee purchased sheep land in the Yorkville Highlands of Anderson Valley, and began developing her vineyard. This process was quite complex from clearing land, doing soil tests, obtaining permits to remove some trees, drilling an agricultural well, and terracing the property. Finally, in 2003, Ms. Lee planted her 5 acre vineyard. Ms. Lee adopted her Greek name from pledging Delta Sigma Theta Sorority, and established Theopolis Vineyards. 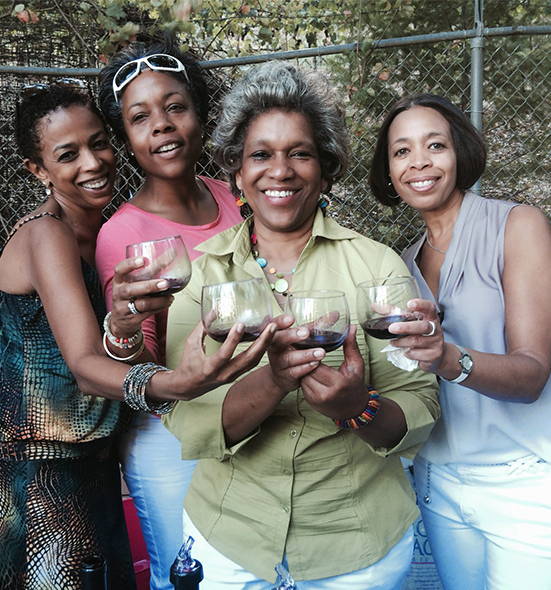 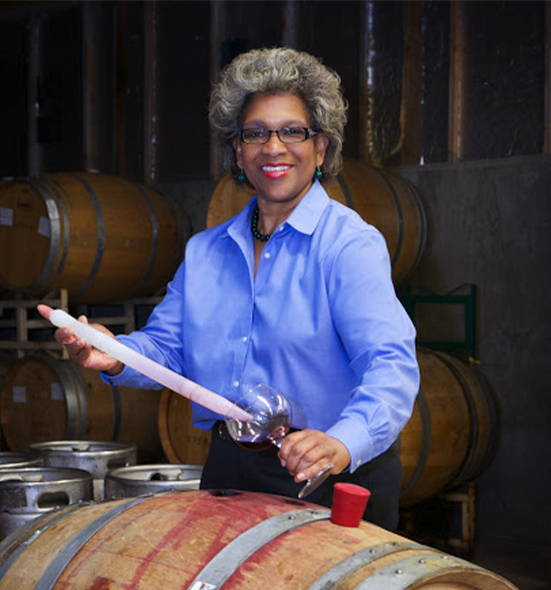 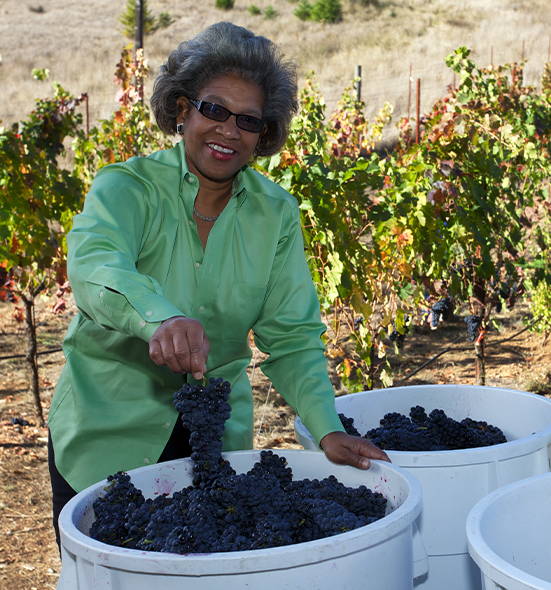 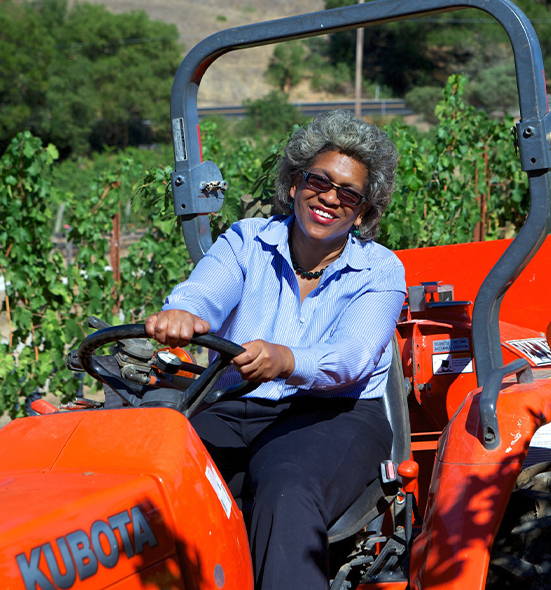 Arianna was very fortunate to be born in to a winemaking family; from a very young age, she helped her grandfather, Henry Spoto, with his home winemaking. As she got older, she enjoyed helping the family but didn’t have any idea what she wanted to do “when she grew up”. Her grandfather suggested that she could take a Wine and Viticulture class after gaining acceptance to California Polytechnical State University in San Luis Obispo. She agreed and after her first class, she was hooked.

Arianna graduated with a Bachelor of Science in Wine and Viticulture and then moved to Napa to begin her career in wine. She worked in a tasting room, enjoying the Napa-way, but realized that this job wasn’t her calling. From there, she got a job in Tasmania, Australia as a harvest intern. She enjoyed making cool-climate and sparkling wines, and this excited her enthusiasm for travel.

Several years and jobs down the road, during a visit to one of her clients, Arianna was given a bottle of their newly-bottled Torrontes. She couldn’t believe there was anyone in California producing this grape, and immediately started to research the vineyard where it came from. She was successful, and ended up securing a contract for 1.5 tonnes from the grower (the minimum purchase), only one month before harvest. She had a colleague who was also interested in making Torrontes and they began a collaboration.

She is now several vintages into her production and slowly starting to grow her brand and offerings. If her family taught her anything, it was to grow slowly, always get good quality fruit and keep things clean! This idea has paid off and they are now collaborating together with their two brands 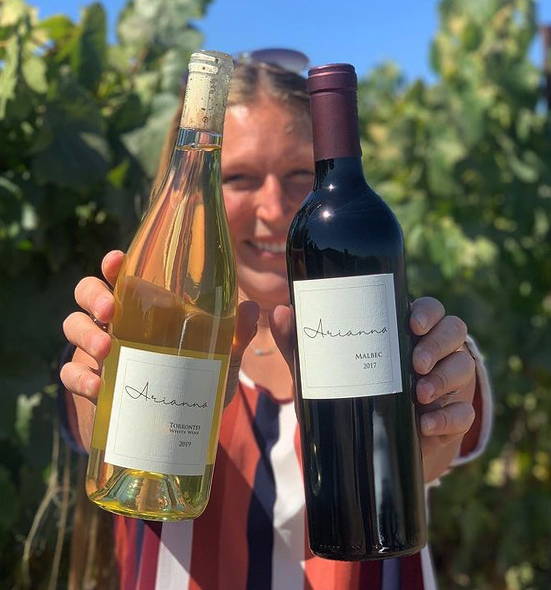 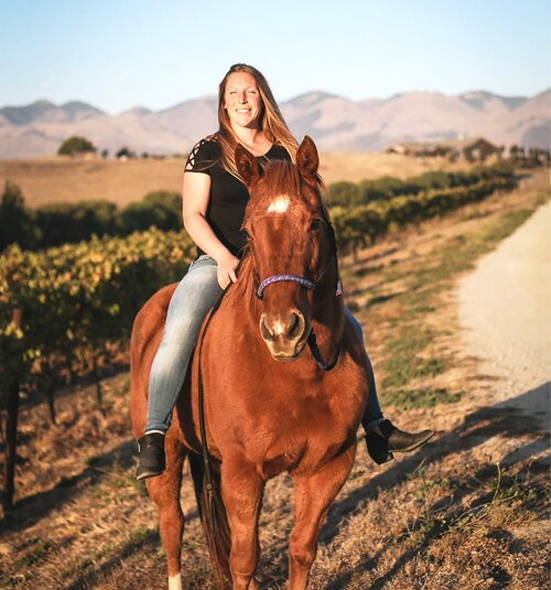 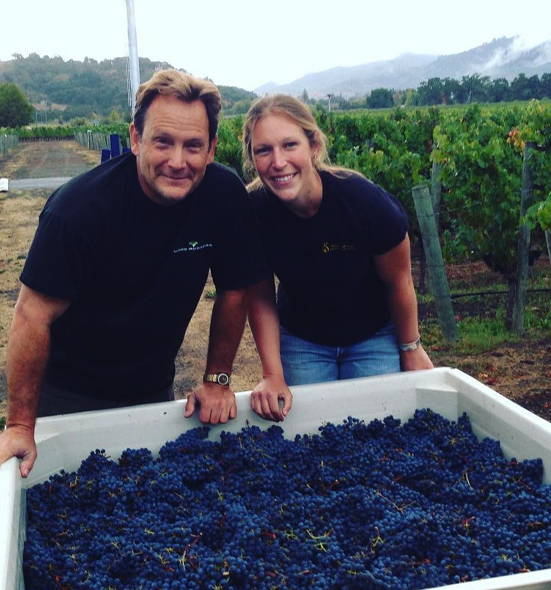 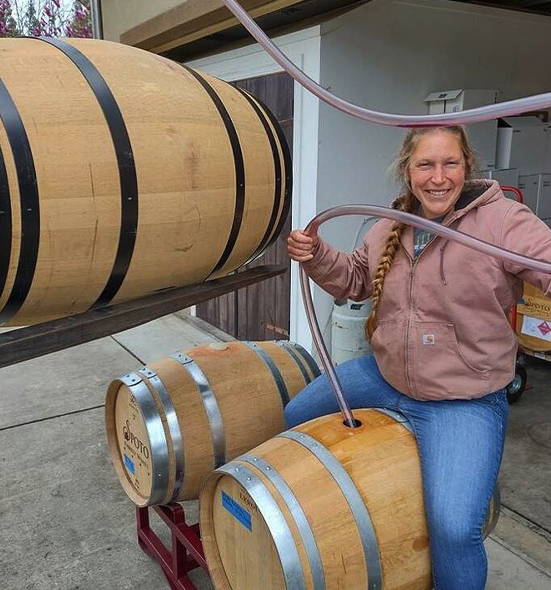 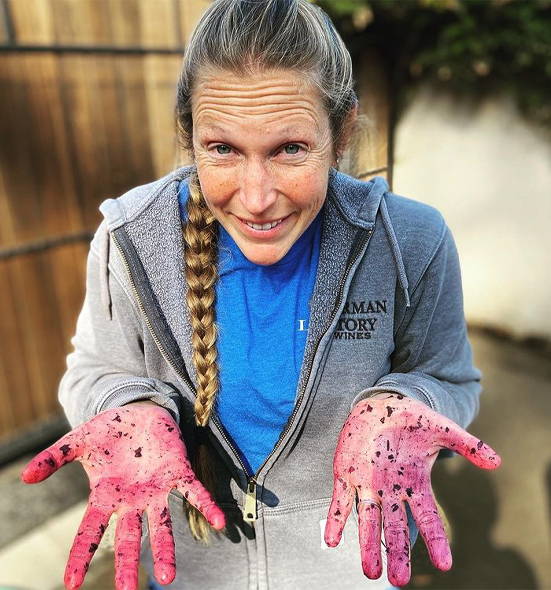